3 Supplements that Increase Your Metabolism

What do you think the word ‘metabolism’ means? It’s a word that seems to have developed a handful of meanings in recent years. 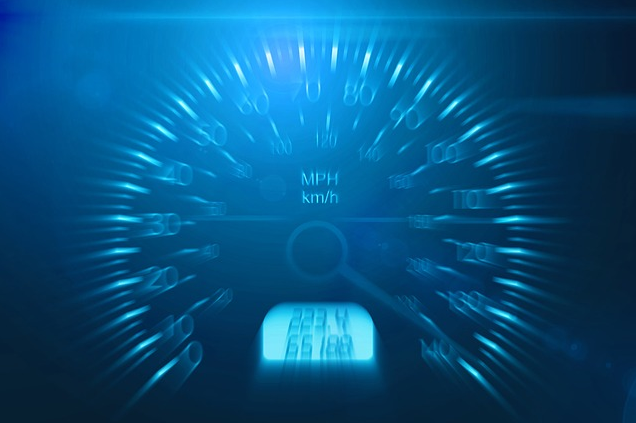 Let’s say that a combination of all three of these viewpoints is what we are referring to as metabolism. The body’s basal metabolic rate (BMR) is the amount of energy the body needs to function at rest. It is the minimum amount of calories your body needs to consume (metabolize) for you to stay alive, without doing anything. BMR accounts for around 65-70% of a ‘normal’ person’s total energy expenditure (TEE), with the rest being made up from energy used performing everyday activities and exercise. Obviously, for those who go to the gym, this ratio is closer to 50/50. BMR varies from person to person and is affected by a number of factors.

Increasing the influence of any one of these factors will raise your BMR, or ‘increase your metabolism’. An increased metabolism means you burn more calories at rest, making it less likely you will lay down fat. Having an increased metabolism also means your body’s chemical reactions are running at an increased rate, and with a healthy, nutritious diet and the right supplementation, they will also be running more efficiently. Diet and supplements can also make your body turn more fat into energy. One type of supplement that works effectively for this is testosterone boosters. Testosterone is the number one anabolic hormone, it increases protein synthesis, as well as pumping more energy into cells.

Testosterone shows a preference for mobilizing body fat and using it for energy. Get your own bottle of Sheer Strength Labs Sheer Alpha Testosterone Boosters and dramatically increase your testosterone levels. You’ll cut body fat, build muscle, as you seriously jack up performance in the gym.

Following Are Three of the Top Supplements for Increasing Your Metabolism: 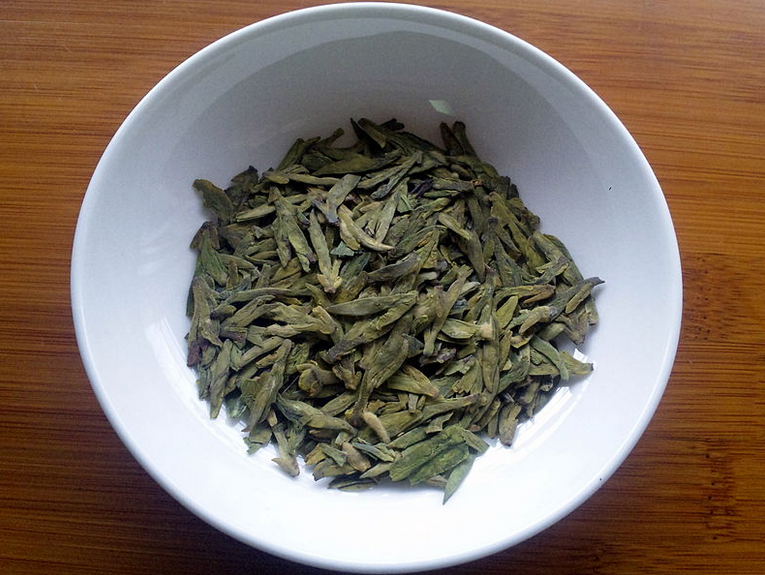 It is well known that green tea is great for health. Green tea comes from the same plant as regular, black tea, except the tea leaves have only undergone minimal processing and oxidation. So green tea retains a lot of the beneficial chemical compounds that are lost in the oxidation process. Green tea is beneficial in a number of ways.

Green tea has been shown to boost the immune system, and directly fight bacteria within the mouth, reducing the risk of infections and tooth decay.

Green tea has also been shown to improve insulin sensitivity, thereby decreasing the risk of diabetes.

Green tea contains a huge amount of antioxidants and compounds that help to neutralize naturally occurring waste products in the body. These antioxidants are especially important for those who exercise regularly, particularly anaerobic exercise, such as weight training. One group of these antioxidants, green tea catechins, such as epigallocatechin gallate, plays an important role in boosting metabolism and burning fat.

Studies have proven these catechins increase energy expenditure, and, in particular, the burning of fats for energy. It has been shown that fat breakdown can increase by as much as 15 or 20% while total energy used generally increases by around 5% when consuming green tea catechins. This is great news for anyone trying to lose body fat. Sheer Strength Labs Thermogenic Fat Burner contains large amounts of ingredients proven to up metabolism and burn fat. Give it a go today. You will love the results. 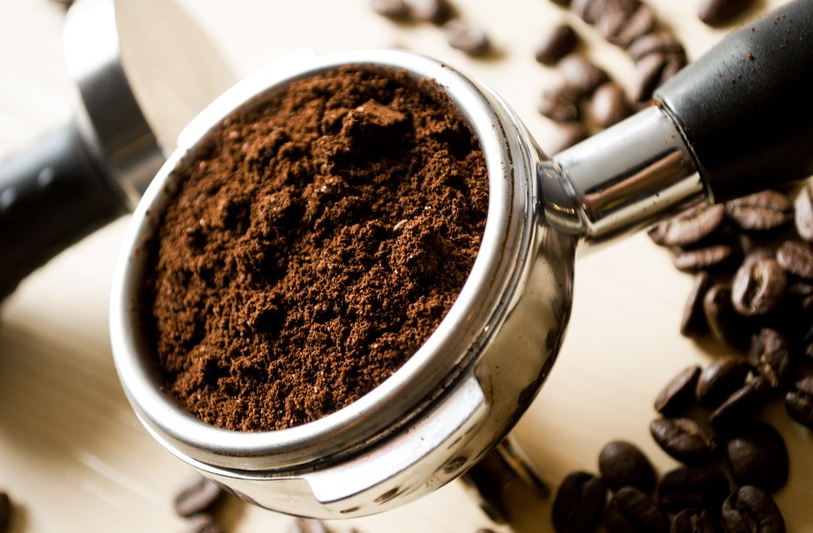 Caffeine is a well-known stimulant. The most common sources of caffeine are: chocolate (especially dark chocolate), caffeinated cola, energy drinks, tea (including green tea), and coffee. Hundreds of millions of people around the world wake up with a big mug of coffee each day to help them wake up and get their day started. Many also use a strong caffeine kick as a pre-workout boost, to effectively help with focus, alertness, and energy levels. Caffeine also raises energy levels by increasing the rate of absorption of sugars from the gut. But, more importantly for those trying to burn excess weight, caffeine increases the metabolism, and, like catechins, focuses on fat.

Caffeine is a potent central nervous system stimulant that raises the heart rate and other vital bodily functions. This increase in activity brings about a rise in energy expenditure. In fact, caffeine has been shown to significantly raise the metabolic rate for at least 3 hours after ingestion. This increase in metabolism is accompanied by a rise in digestible, free fatty acids in the blood, along with an increase in their breakdown for use as energy. Another way that caffeine increases metabolism is by upping body heat, especially following a meal. As mentioned at the start of this article, any deviation from optimal core temperature requires energy expenditure to neutralize. One other effect of caffeine is that it reduces appetite, making it less likely that you will reach for that snack and undo all of your hard work.

Take your Sheer Strength Labs Thermogenic Fat Burner and get pumped full of caffeine for a potent fat burning kick. 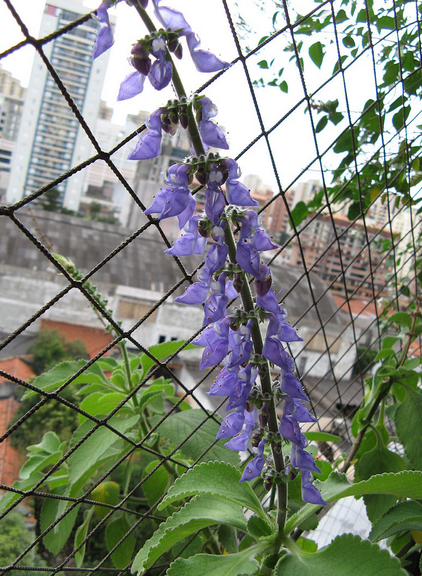 Forskolin is a compound produced by the Indian Coleus plant (pictured) and is rapidly becoming known as one of the most effective supplements on the market for sportspeople of all types.

Forskolin’s potent effects are brought about by a significant increase in two major hormones, thyroid hormone, and testosterone. The benefits of testosterone have already been discussed. Put simply, testosterone builds muscle, burns fat, and helps you to train like a beast in the gym. Thyroid hormone is central to the control of metabolic rate in humans, and it affects it in a few different ways. Thyroid hormone stimulates the central nervous system, upping virtually all activity within the body. Metabolism of everything from carbohydrates and fats to vitamins is vastly increased. Elevated thyroid hormone also leads to an increase in body heat and its associated increase in energy expenditure. Thyroid hormone’s function is also closely linked with human growth hormone, a molecule that does exactly what it says on the tin.

This elevation in thyroid hormone levels is largely brought about by increased levels of a chemical messenger called cyclic AMP (cAMP). This cAMP also causes widespread dilation of the blood vessels, a factor that helps gorge the muscles with blood in the gym, as well as increasing the rate that fat is burned.

It is clear to see that forskolin is one hell of a potent supplement that has just about every beneficial effect you could want for gaining lean muscle mass. Each serving of Sheer Strength Labs Thermogenic Fat Burner contains 500mg of pure forskolin, as well as other effective metabolism increasing and fat burning ingredients. Use it consistently and watch as the fat strips from your muscles.

The post 3 Supplements that Increase Your Metabolism appeared first on .