Creatine: Is it the New Wonder Supplement?

Creatine was first discovered around a hundred years ago. Not in a laboratory, not growing on a tree, and not at the bottom of the ocean. Creatine was discovered in its natural environment, inside of the human body. 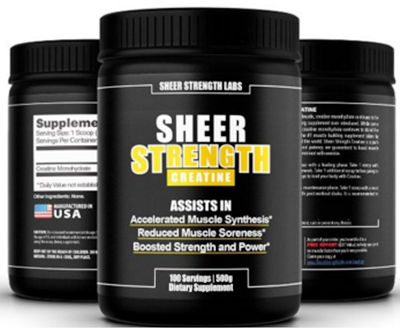 Yep, you got it. Creatine is no artificially man-made, crazy, high-tech substance conjured by a mad scientist. It is a naturally occurring, and vitally important chemical found inside each and every one of us.

The primary job of creatine provides energy via the phosphocreatine system. When you exercise anaerobically (without oxygen) like when you lift weights in the gym, you utilize energy substrates such as glucose in an extremely inefficient, yet powerful way. This inefficient system, coupled with a struggling cardiovascular system, leads to the rapid onset of fatigue. Your body simply cannot supply the working muscles with energy fast enough. Then creatine comes into play. As the body rapidly approaches failure, creatine steps in like a relay runner, transporting energy to the working cells and providing an extra few seconds of activity. In the gym, this extra few seconds translates to a rep or two at the end of your set.

So, what would happen if we ingested more creatine to top up the stores within our muscles?

Well, put quite simply, we train harder and longer, as well as many other benefits we’ll bring to your attention in this article.

The only good food sources of creatine are meat and fish, but as the levels are generally so low, and much of the creatine destroyed through cooking, we would have to eat close to a kilogram of raw product every day to stand a chance of gaining any training enhancement.

Since the early 1990’s creatine has been available as a sports supplement, typically a white powder dissolved in water or juice and swallowed. Many fancy and expensive forms of creatine hit the market over the years, all claiming superiority over their competitors. However, in scientific testing, this has been shown to be untrue. The best form of this potent supplement still proven one of the originals, creatine monohydrate.

Sheer Strength Labs Creatine Monohydrate is 100% pure, with no nasty additives or unwanted, hidden extras. If you’ve still never tried adding creatine to your supplement stack, get on it today! If you need any more convincing, read on..

As previously mentioned, your body’s natural creatine works hard to ferry energy to the working muscles, just as failure approaches. Flooding your system with supplemental creatine, massively increases this effect. You will literally feel the difference in the gym within a week or so of beginning daily supplementation. Just as you feel you can’t push another rep, you find another, desperate and muscle shredding burst of energy. These final reps grind out through gritted teeth making the difference between stagnation and growth. 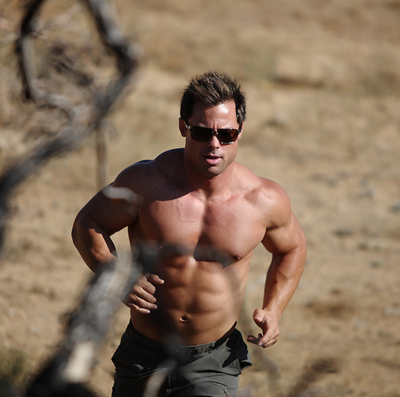 Most people know about the benefits of creatine for anaerobic performance, but not many know about or fully understand its effects on aerobic capacity.

Glycogen is the body’s store of glucose. During intense and lengthy bouts of aerobic activity, these glycogen stores deplete, leaving the muscles low on back up energy.

However, following exercise, the muscles and liver act like a sponge, soaking up masses of glucose storing it for their next exertion. It has been shown creatine supplementation increases the formation of glycogen by over 50%. This gives the athlete a huge boost in performance, allowing them to train or compete harder and for far longer.

Creatine also helps regulate temperature and hydration status during exercise. The value of this cannot be underestimated when just a 5% drop in hydration offers the difference between winning and losing.

When you train hard in the gym, harmful byproducts are produced that can seriously hamper your ability to recover and grow. These are known as free radicals, unstable molecules freely roaming within your muscles and blood stream, causing damage as they move around. For optimal results, you need to rid the body of these free radicals, so your body’s anabolic processes charge forward unhindered. Enter creatine again! Many studies have produced results showing creatine acts as an extremely potent antioxidant, helping cleanse the body by ridding it of these harmful free radicals. Less catabolic free radical damage paves the way for recovery and muscle gains.

If you want to speed up your recovery even more, try adding Sheer Strength Labs Sheer Recovery to your post-workout nutrition. This superb supplement scientifically designed to provide your body with everything it needs to help you recover and grow following a tough workout.

Diabetes is a disease tearing through the western world. Many lifestyle and genetic factors combine to push this debilitating ailment to epidemic proportions. Studies shown creatine, along with regular exercise, can significantly improve glucose metabolism through a number of important pathways. Scientists are so impressed by this effect they are investigating creatine as a possible line of treatment for diabetic patients. 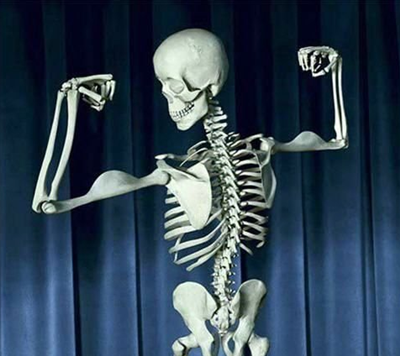 Osteoporosis and other serious bone conditions affect mainly older people, especially women who have gone through menopause. The bones become weak and brittle, and can fracture easily.

Now, researchers have discovered creatine actually adds to this effect, making the bones far stronger and less prone to injury.

So, we know creatine improves athletic performance of all kinds, as well as aiding recovery and growth by cleansing the body of harmful by-products, but creatine also acts as a potent anabolic agent. Taking creatine regularly boosts testosterone levels significantly. Studies show increases of up to 25% in as little as 10 weeks. On top of this, creatine also lowers myostatin, the hormone directly opposing growth. Many other natural anabolic compounds, such as insulin-like growth factor, have been positively affected by the presence of creatine. 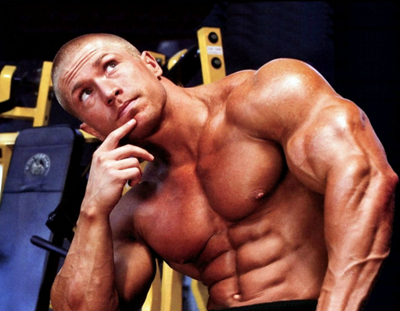 After just six weeks of creatine use, creatine levels in the brain increase by almost 10%.

Creatine Could Save Your Life

Bodybuilders and other strength athletes have a greater chance of surviving a car crash, due to the size, strength, support and stability of their bodies. A good, sturdy back is less prone to serious spinal injuries. A padded torso offers protection for the organs. Now, creatine has been shown to protect the brain against large shocks and otherwise fatal injuries. The method it uses to achieve this is still largely under debate, but the statistics prove conclusively creatine not only protects the brain but also helps it recover.

If you don’t already take creatine as part of your supplement and nutrition routine, start today! The best way to use creatine and reap the full benefits is to cycle it. Something like an 8 weeks on and 4 weeks off cycle proves ideal for keeping your body on its toes and kicking off from those stubborn training plateaus.

The post Creatine: Is it the New Wonder Supplement? appeared first on .